Lao was probably the quietest of the Asian countries I visited when I was traveling. It was calm, peaceful and stunningly beautiful. Lao is a very mountainous country, filled with very kind generous people, some of the friendliest in Asia. I happened to be there in August last year, which is their wet season and boy when it rains it pours!
As I said Lao is a mountainous country, which is great to go trekking in but not in wet season, we thankfully decided to get a minibus from Luang Prubang to Vang Vieng instead of the “VIP” bus, which is just a regular bus to anyone from a Western country. We had been driving for about 1 to 2 hours when all of a sudden there was a line of vehicles on the side of the road- at the top of a mountain pass. Our driver who wasn’t the best driver in the world, drove past them and we could see that there had been a landslide onto the road, stopping vehicles getting through. A “VIP” bus had tried and slipped of the side of the road/mountain! Thankfully it had got stuck on the rocks and no one was injured or killed. Some local people were pushing smaller vehicle’s through the mud to the other side, they charged our driver about £1.50 which was going to be spilt between 10 of them!
We waited our turn and watched as many cars were guided through the mud to the other side, then it was our turn. The driver decided to rev the engine and drive as fast as poss which in turn spun the back wheels out. I really did think this was the end, we had survived 13 countries over 10 months and now as we were on the last two week leg of our journey we were going to die. I know it sound dramatic now but, I really did think that. Thankfully the guys who were helping us managed to guide us to safety.

It was a once and a life time experience that I will never forget, I love the resourcefulness of the people in Lao, it is one of the poorest countries in the world, with no health care or educational system at all! People if they get ill have to cross the board to Thailand if they can afford it. We were in Lao when we heard about the London riots, where people were angry about the poverty they were living in! In England one of the richest countries in the world!… As you can imagine I could not believe my eyes or ears. I am sure if you have read this far down you are thinking how is this escapism? To me it is thinking back on all of the different, sometimes challenging and not so often scary situation, we were in whilst away is weirdly soothing knowing that I took that risk and went away and did something. For me I always knew I wanted to travel the world and was never scared once before I went or whilst we were away a part from this one time.
We travelled in total to 14 different countries in 10 months, we stayed in some nice places alot of not so nice places, we camped a lot, slept on buses, boats, cars, hammock’s and trains. We loved every second of it and I can’t believe this time last year we were getting our last flight back home to England. I can’t believe it has been a year it still feels like a week ago, as you have guess, I still love talking about it.
If you are contemplating whether to go traveling what are you waiting for?! It will be the best thing you do in life, you will remember it when you are old and grey and are no longer able to rough it to save a pound or two. You will see things that will change the way you think, act and behave and you will met some amazing people, you will stay in touch with for years to come. If I have still not convinced you then just remember you can always come back home if its not for you, nothing would have changed everything will still be hear waiting for you. But at least you would know that you tried and could settle the curiosity within.
﻿
July 8, 2012September 21, 2015Leave a comment 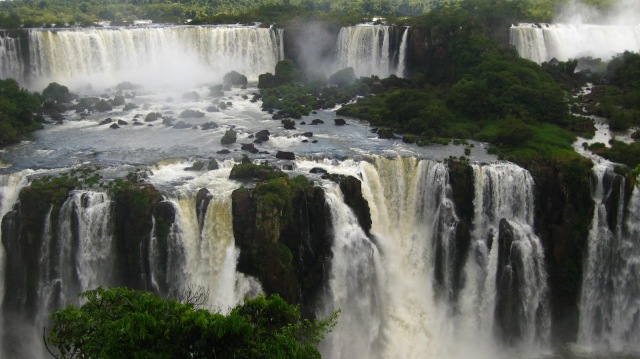 Now you will be forgiven if you though this was a photo of your local canal with all the rain we have been having over the past couple of months, but it is actually Foz Do Iguacu the Brazilian side. The sheer force and power of this waterfall, the largest in South America, is unbelievable, the photo does it no justice. 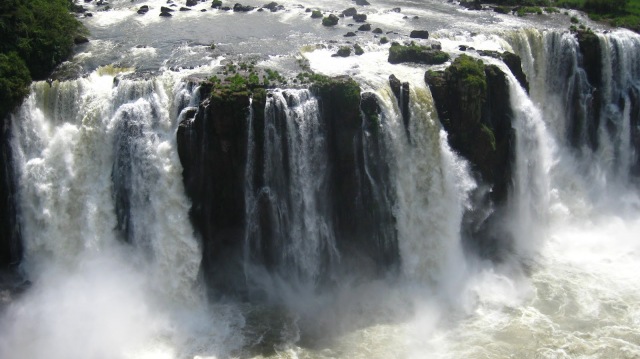 There is a walkway that you can walk along which is at the base of the waterfall at the most powerful part Devils Peak. You came out pretty wet! Its amazing and even wetter than England!
June 17, 2012September 21, 2015Leave a comment

Angkor Wat temples in Cambodia Siem Reap, the temple above is Bayon. The temple consist of hundreds of faces of King Jayavarmam VII who built the temple so that he was always looking down and watching over his people. The faces are in surprisingly good condition seeing it was constructed in the late 12th to early 13th century.
There are many different temples that you can go and see, you can either buy a 1 day, 3 day or 1 week pass, from memory prices started from $26 for a day to $40 for a 3 day pass, they are likely to increase every year. 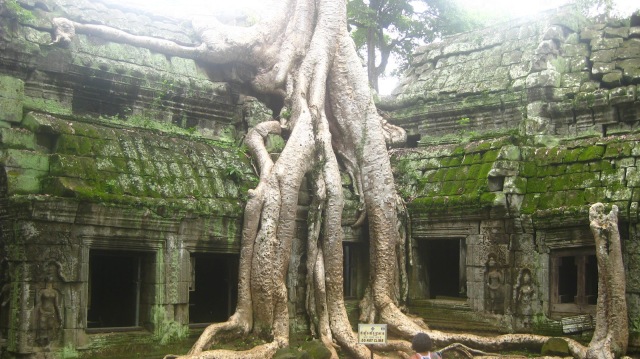 Above and below photos are taken at Ta Prohm where the forest are is trying to reclaim back its space. The tree roots (above) ahave literally grown over the temple, the tree roots are now holding up the temple. This is also where Lara Croft was filmed. 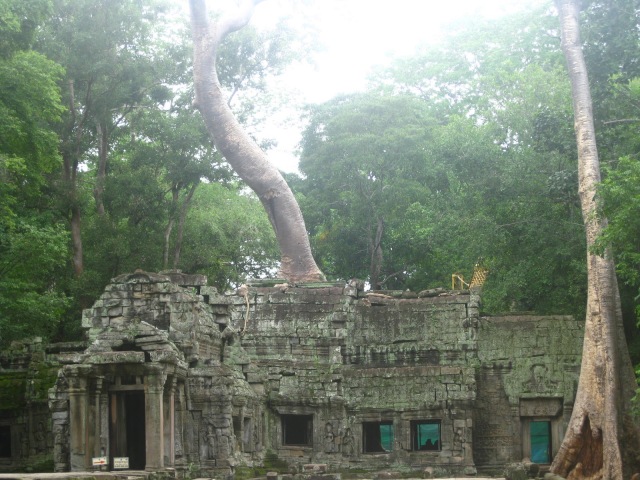 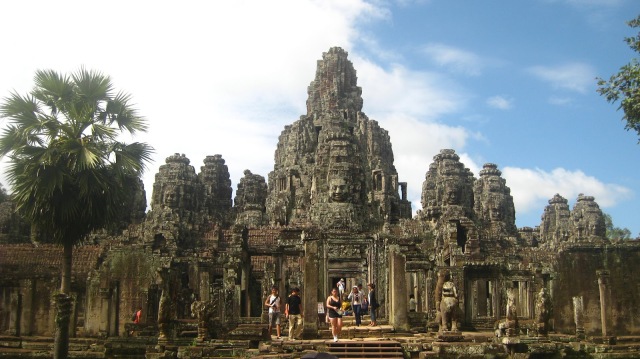 Angkor Wat above at sunrise.
The weather was hot and humid the best outfits to wear for a day sight seeing is loose fitting cotton clothing. 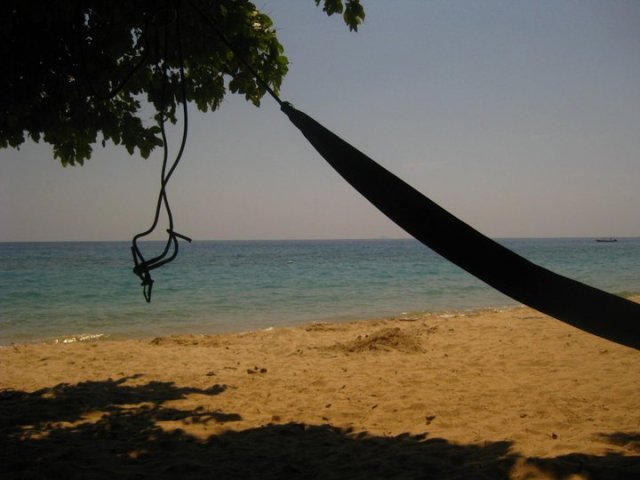 It was hard work spending a week here, we spent our days snorkeling, swimming, eating and drinking, with duty free prices beer it was the cheapest place to have a drink in Malaysia, being a Muslim country drinking is against their religion so alcohol is expensive. It was 40 degrees in the day and 30 at night! The island had limited electricity so there was no power after 1am, it was also a car free island. One word STUNNING!
It was so hot all you need is a bikini and something that doubles up as sarong and beach towel. 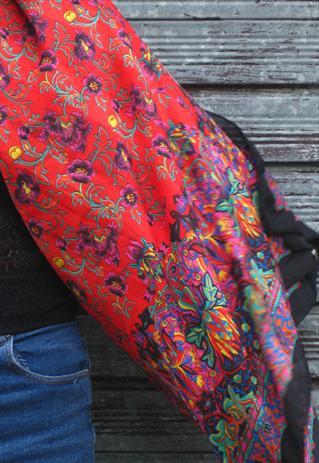 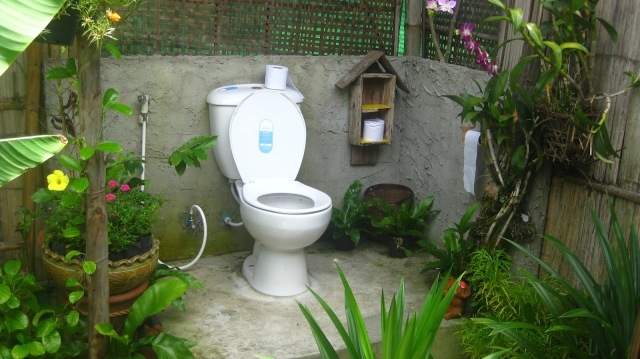 Ahhh Machu Picchu, Ahhh the Inca Trail! We did the classic trip which was 4 day 3 Nights long, camping and hiking along the Inca Trail, It might not be everyone’s idea of fun but its one of the best things I have EVER done! The sights and the history are amazing. Its not easy though as its at high altitude, you could say I struggled slightly-
Day 1- Hit head gave myself concussion
Day 2- Had to be given oxygen twice!
Day 3- The “Gringo Killers” are called that for a reason!
Day 4- So happy and proud I made it I cried, and I got to see the photo above! Which believe me doesn’t do it any justice, Machu Picchu is literally built on top of a mountain sounded by mountains, amazing! Well done Incas!
April 1, 2012September 21, 2015Leave a comment
Part two.
Carrying on with the South American theme were now in Bolivia at Salar de Uyuni, the world largest salt flats. 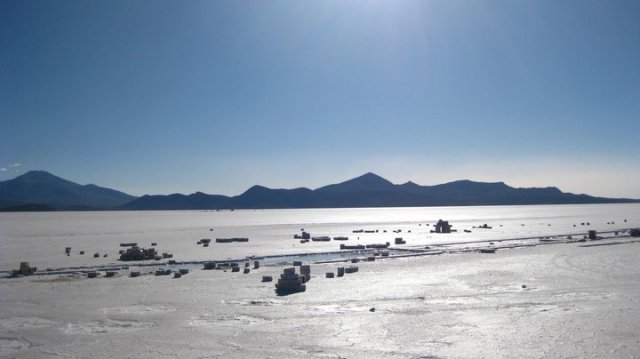 At nearly 5000 meters above sea level its not as warm as it looks but it is even more stunning in real life! The blocks that you can see are actually bricks craved out of the salt which was used to building the salt hotel which we stayed in. It is glaringly bright and as the floor is all white you can create some really cool distorted perspective photos. Its a great 3 day trip that cost me roughly around £50, including all accommodation, food and travel, it is worth being in a clapped out Jeep driving through a country that has not yet discovered roads. In my eyes this should be on the bucket list, incase the bucket list people agree with me get there ASAP….. STUNNING
Photo- Me Rachael Sadler